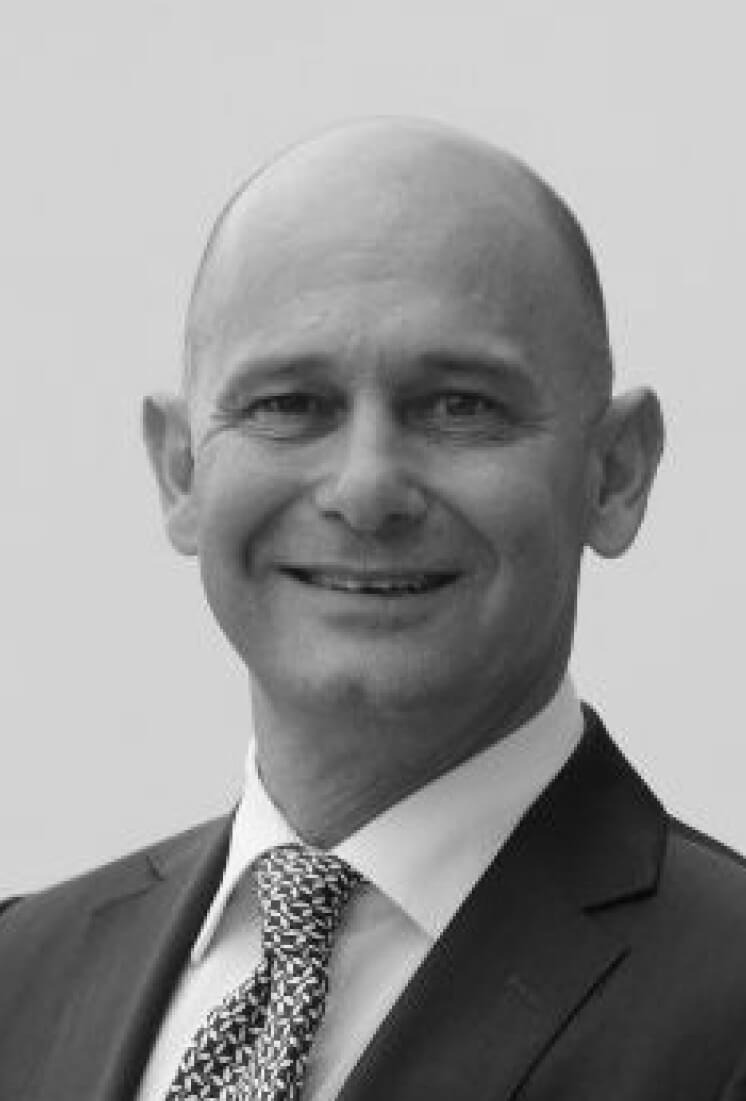 Thomas Hürlimann brings 30 years of global leadership experience in banking, reinsurance and insurance. He began his career in banking, working in treasury and corporate finance. He then moved into the insurance sector, spending seven years with Swiss Re where he led the Insurance Practice of Swiss Re New Markets. He was also Managing Director of Fox-Pitt Kelton. Throughout his career, Mr. Hürlimann has gained international experience in Central and Eastern Europe, North and South America, South East Asia and West Africa. He joined Zurich in 2003 as Global Head of Group Reinsurance. In 2005, he became Chief Operating Officer for Zurich Global Corporate, and was appointed as CEO Global Corporate in Europe in June 2006. For over 5 years until 2016 he was CEO, Global Corporate. For the last 5 years he is on the Board of Hiscox Ltd and advisor to many Insurtechand Data companies as well as Senior Advisor to Drake Star Partners, a global investment bank focusing on the mid-market TMT sector. Thomas joined Drive recently as an advisor.